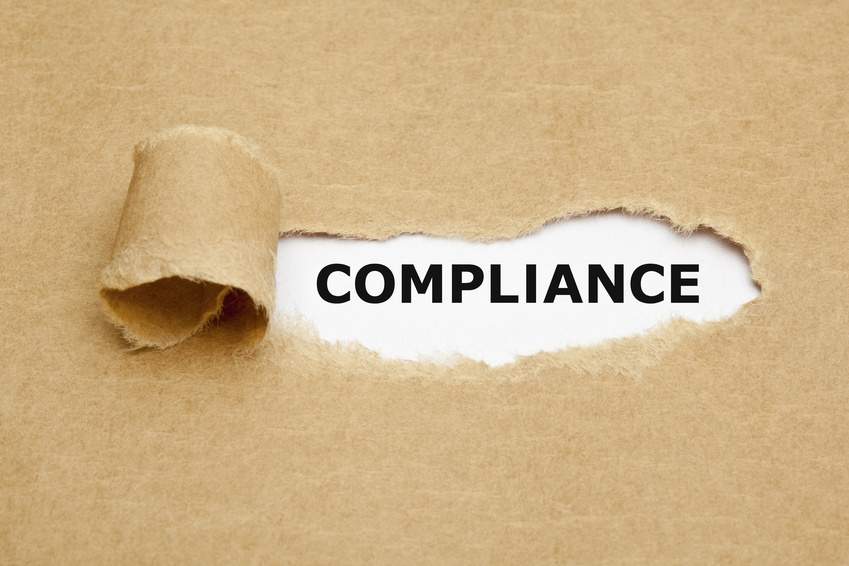 This morning I came into the office to an email from HMRC regarding the R&D Scheme and the latest WMBC update.

“Some payments for the RDTC (Research & Development Tax Credit) have been paused whilst investigations are made regarding irregular claims. Whilst the majority of R&D relief claims are unaffected there will be “some” delays to their usual processing times to ensure we prevent abuse to the relief”.

Whilst this update is not out of the norm for HMRC with regards to delays it does however, bring into light again the need for a higher level of regulatory scrutiny.

For too long it has been the practise of unregulated, boutique agencies to stretch the definitions of R&D applying the scheme as a one size fits all claim.

It has become all too commonplace when speaking to clients who have previously utilised these kinds of agencies that the approach used was “lets throw everything in” not only endangering these clients but abusing what is regarded as one of the most generous relief schemes for businesses across the world.

Official statistics published by HMRC in September show a 16% increase in the number of R&D claims for the year ending March 2020. This equates to 7.4bn in total support claimed, up 19% from the previous year (6.3bn). Of the 85,900 claims made, 85 percent were less than £100,000 in value – conceivably an indication of “spurious claims”.


The disparity and sheer increase in SME claims bring into light the need to reform the current R&D tax relief scheme and it appears that HMRC are on the cusp of beginning this reform. Deploying larger resource into the regulation of R&D claims and ensuring compliance throughout, this morning’s email is further evidence of this.

The R&D tax reliefs are currently administered by HMRC as part of the core corporation tax (CT) system. This means they are claimed in the CT return, with limited information provided to HMRC.

This has the advantage of being easy for companies to claim and take full advantage of the reliefs. However, companies are still required to keep records to support all claims, including R&D claims, and HMRC can request these records if enquiring into a claim. This may take place several months after the claim is received, and even longer after the R&D was carried out.

Where an enquiry challenges whether or not relief was properly claimed, companies may be concerned by the potential impact on their continuing R&D, many companies such as R&D Tax Services already provide additional information to HMRC voluntarily which greatly helps HMRC to focus compliance activity. Ensuring that erroneous claims are removed prior to submission ensuring not only a fully compliant claim but a fully supported one should the HMRC enquire.

Given there is a degree of uncertainty facing firms making claims for expenditure already incurred, and as R&D is a relatively specialist part of the CT system, some companies find it helpful to engage specialist regulated agencies such as R&D Tax Services Ltd to advise on or help prepare the claim.

However, there has been a systematic increase of smaller agents offering significantly below-market fee structured business models which presents a risk of boundary-pushing. Especially considering that working to such limited margins and increasing costs for all businesses encourages or at the very least tempts these agencies to stretch claims to the stage they are indeed erroneous or fraudulent.

The majority of these agencies have been formed within the last 12/24 months and have no history of supporting claims through a HMRC enquiry. In fact, it has been found that over 70% of smaller agents do not have either the requisite expertise in defending a claim or the insurances in place to protect their clients.

It is therefore important that any company looking to engage an agent should perform their due diligence and look not at the “win rate of claims” but at the defended and support activity surrounding review.

Considering that the majority of submissions are currently unaudited (at time of submission) and the HMRC is bringing in significant additional resource to review all claims submitted within the last 3 financial years we expect to see a surge in review and rejected claims from those who have pushed the boundaries or the R&D definition.

Looking ahead, the government is determined to build, with an ambitious target to raise total investment in research and development to 2.4% of UK GDP by 2027. R&D tax reliefs have a key role in incentivising this investment by reducing the costs of innovation. It is therefore essential to ensure that the reliefs remain up-to-date, competitive and well-targeted, alongside compliant.

In the past, various initiatives have sought to provide greater certainty. These have included increases to the specialist R&D teams in HMRC, improved guidance, advance assurances for smaller companies making a first claim, and an aim of processing claims to the SME payable credit within 28 days of receipt. While some of these changes have been well received, others do not seem to have made a great deal of difference, or have had other, unintended effects.

The 28-day aim gives very little time for HMRC to consider every case in detail, with the result that processing payments becomes a priority, potentially at the cost of other work and meaning that a company’s claim is enquired into and amended after any payable tax credit element has been paid.

Therefore, companies are finding themselves in potentially hazardous scenarios wherein their claims have been paid and monies reinvested prior to enquiry. Furthermore, we are finding a number of agencies who have either dissolved or ceased trading having been paid their success fee, neither supporting or defending the enquiries with their clients.

It is therefore important to align with reputable agencies such as R&D Tax Services whom sole aim is to provide independent advice and support for companies wishing to claim R&D Tax Relief. Our company ethos is built around integrity and transparency and our industry experts are on hand to support your business through even the most technical of claims.

If you feel you are at risk of a potential enquiry or indeed have concerns on the eligibility of a claim you have submitted, pro-actively identifying and taking action at this stage is fundamental and will help protect your wider business concerns.

R&D Tax Services work across multiple industries with a specialist team of industry consultants ensuring not only that our clients are maximising their R&D claims but that they are fully justified and defendable should the HMRC raise objection. We have a 100% success rate on all claims that have been enquired or investigated and have helped hundreds of clients ensure they are fully compliant with their submissions.